We work to influence legislation at the national, state, and local levels for drug policy reform.

We participate in various efforts to ensure first responders across the country carry Narcan (Naloxone) – the antidote to an opioid overdose.

We sent speakers to over a hundred schools, launched a teen video challenge and work with teen Influencers reaching millions in social media.

An extraordinary drug prevention program incentivizing teens who choose to be drug-free.
TAKING BOLD STEPS TO

Prevent Addiction and Save Lives

We were born from the tragic loss of David & Jackie Siegel’s daughter, Victoria, 5 years ago.  They believe that by her death, thousands will be saved. 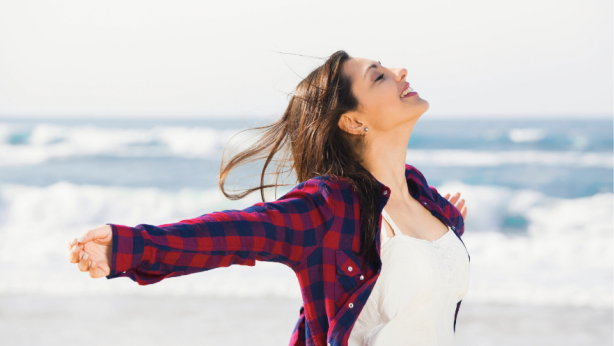 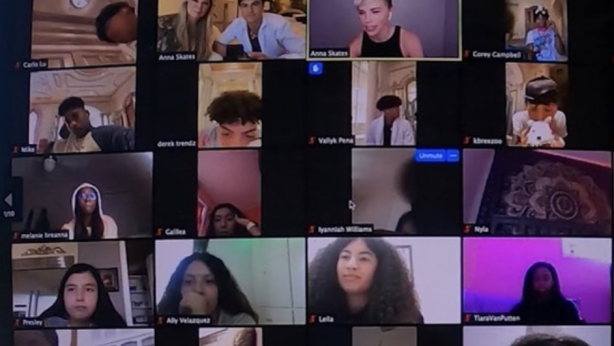 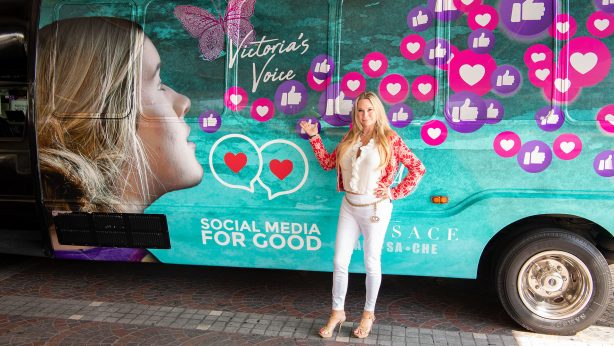 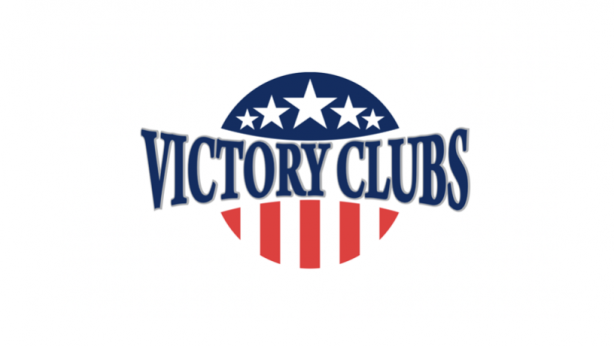 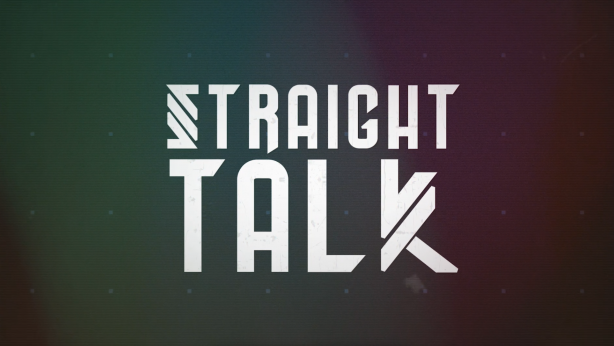 Save a life, TODAY.

A drug overdose took the life of Victoria Siegel on June 6, 2015, in her parents’ home near Orlando. She was 18.

Victoria was one of 129 Americans to die from a drug overdose that day in 2015.

That tragic rate only rose. 200 Americans a day died from a drug overdose in 2017. It continues to rise at unprecedented levels. We need to do something. Several partners have responded and passionately worked by our side to get to the kids, to give them a fighting chance before it’s too late.
Our Project Partners

The Siegel’s Missed the Signs.

VITAL SIGNS is an 8-part video series that provides insights and information and life-saving solutions for parents trying to understand the world in which their teen lives in today.

Her words from beyond the grave.

“Our daughter’s dying wish to share her diary and save lives from drugs.” – David & Jackie Siegel
This book could save your child’s life.
Get Your Copy

We are a proud partner of iSaveFL.

If you live in the state of Florida, request your free Narcan today.
Get Narcan Now

We have launched our app in beta. We’d like you to join us on our mission to save lives. Join the conversation.
Apple App Store
Google Play Store 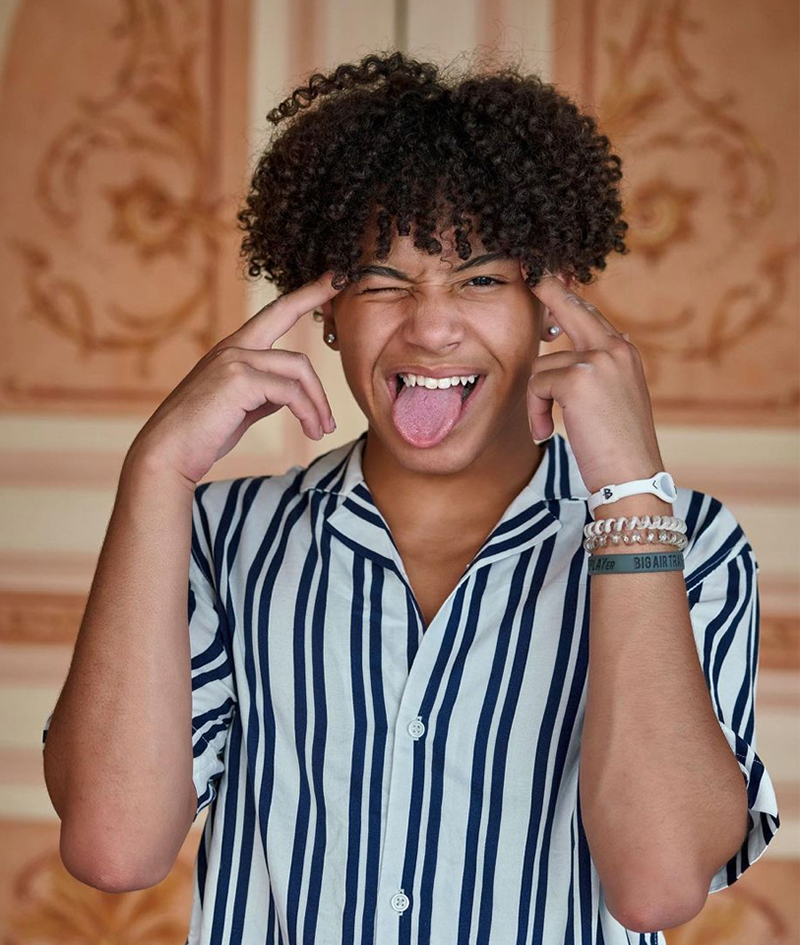 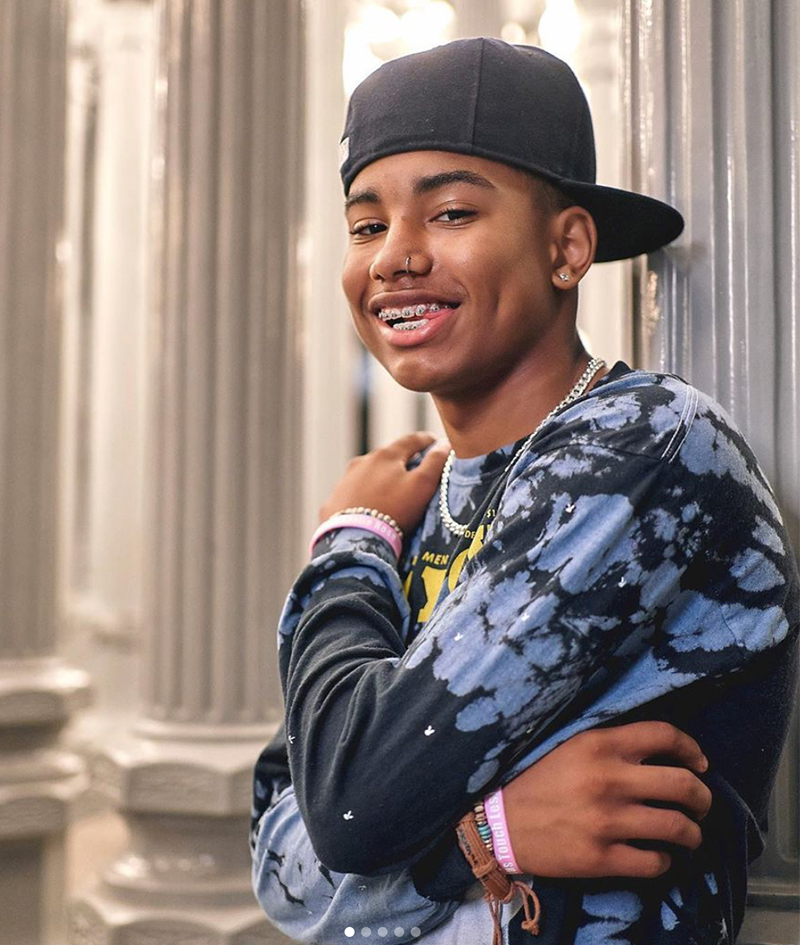 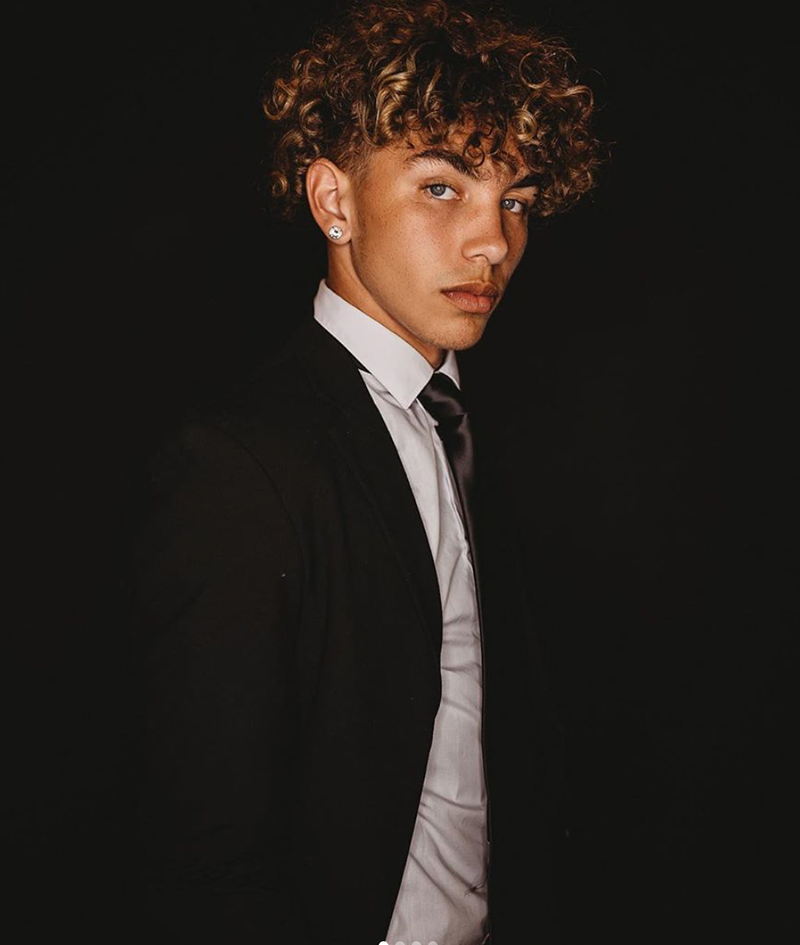 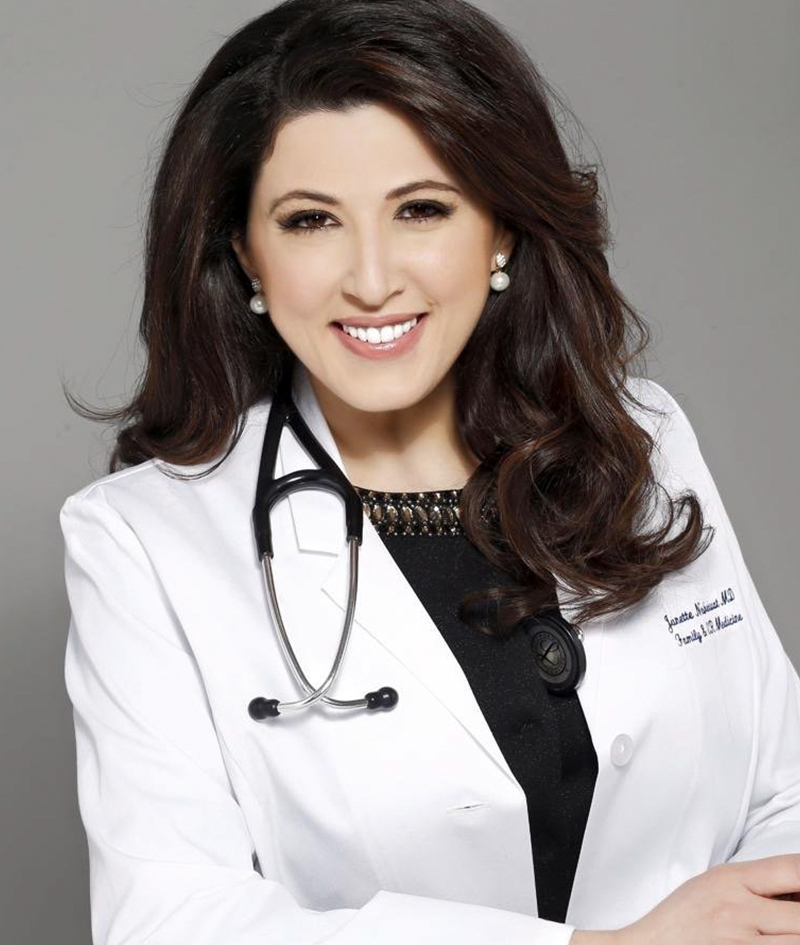 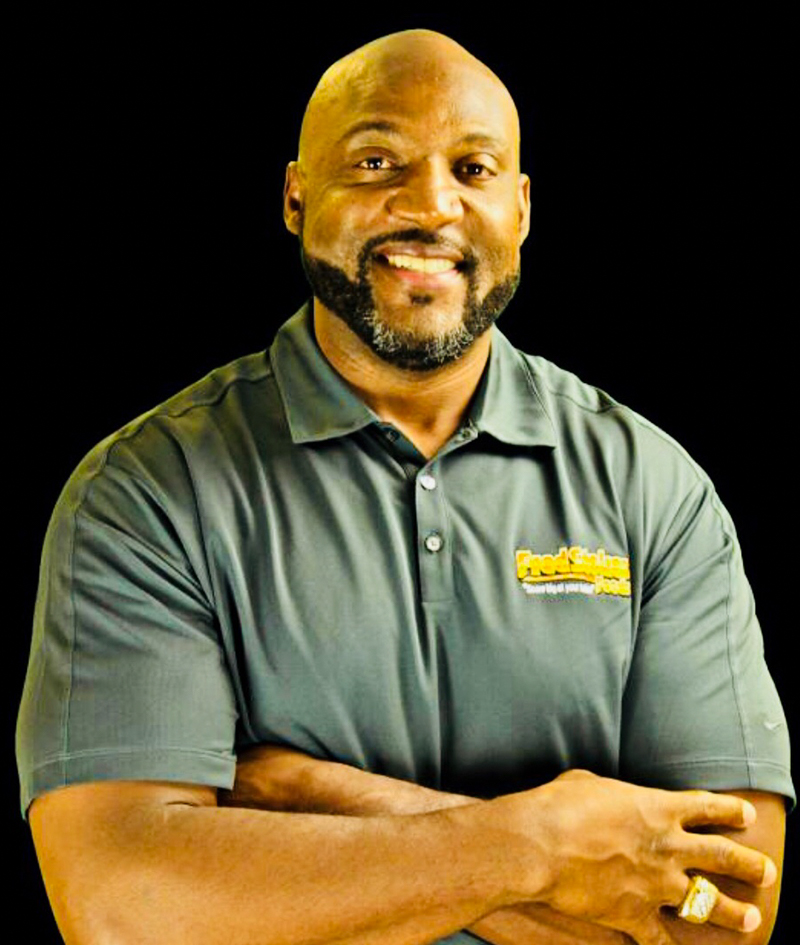 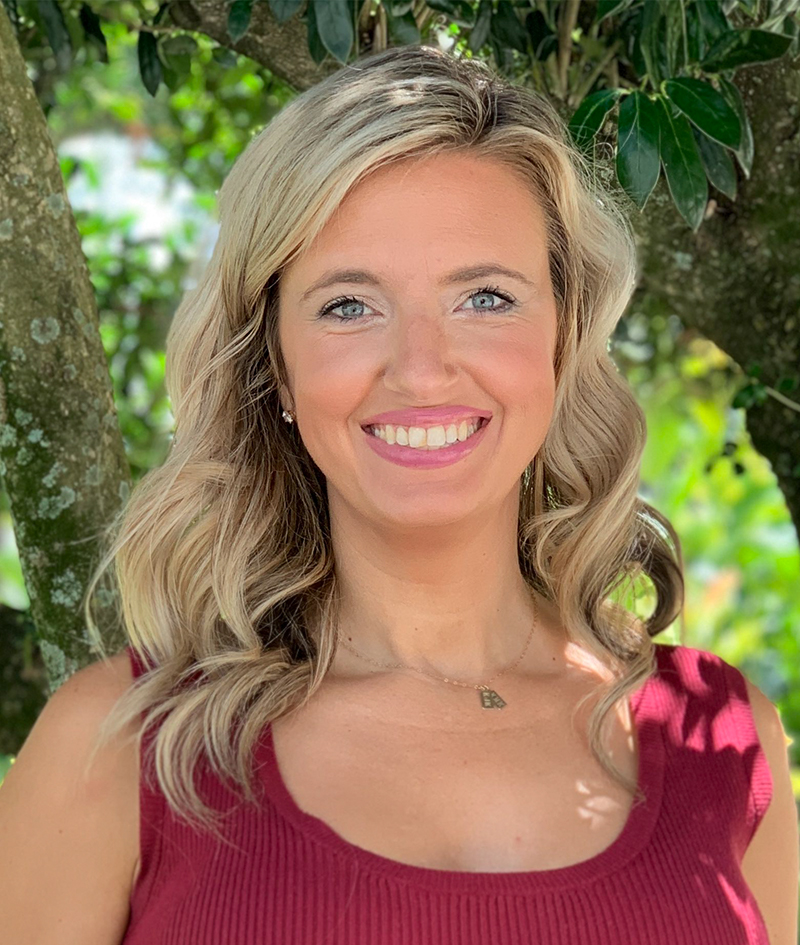 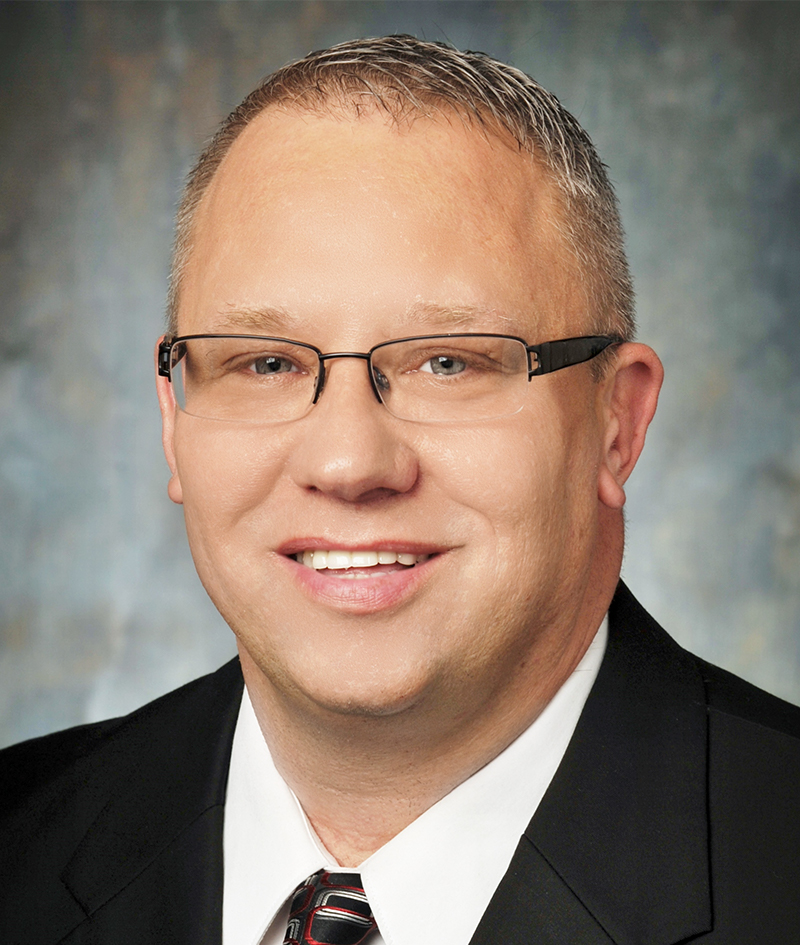 We Can Save Lives Together.